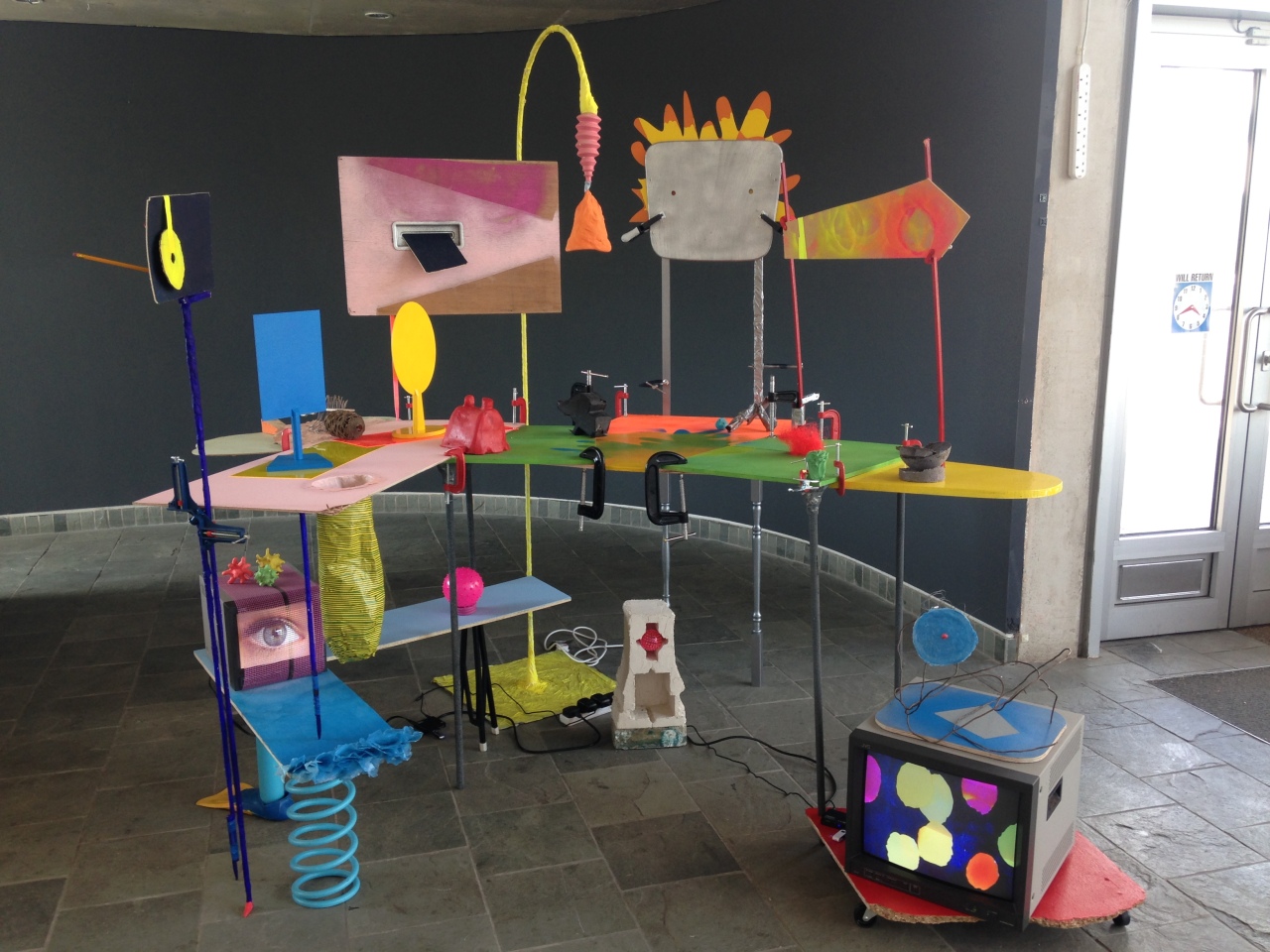 Take Me To Your Leader –

A group show as part of Art Sheffield Festival of contemporary art, 2016, curated by Martin Clark.  I was one of five artists in this show: 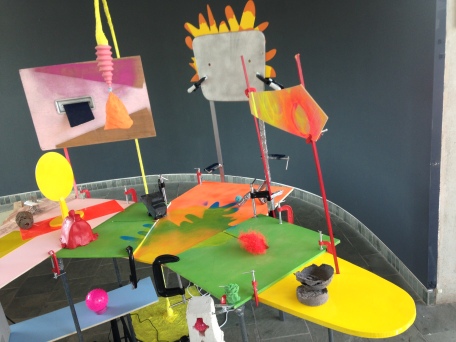